The new and exciting 2023 season starts in the best North European race track Porsche ring in Parnu! The whole Baltic Touring Car Championship circus kicks off the season with all classes after the winter break! 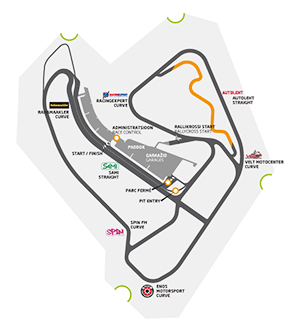