Two days full of speed, adrenaline and spectacular sports cars from all over Scandinavia, Russia, the Baltics, and other countries. Everything that makes your heart beat faster! 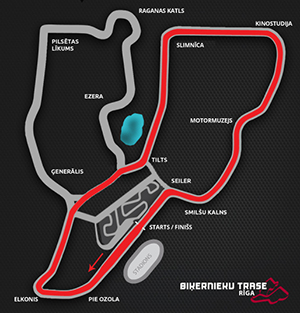