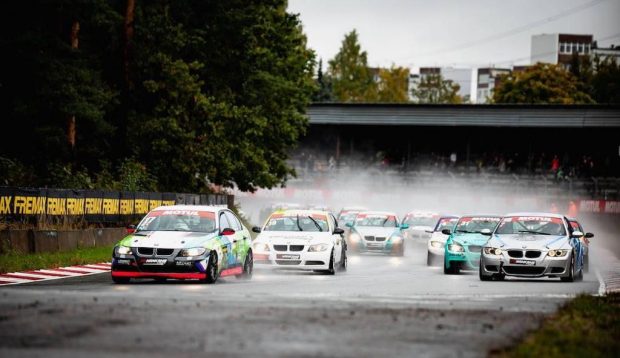 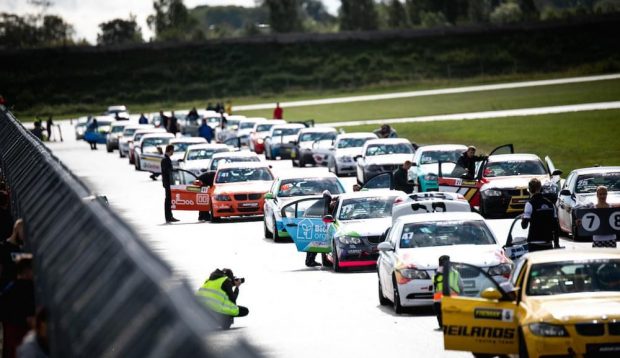 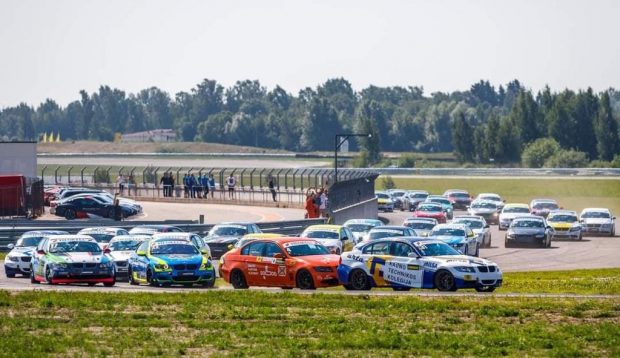 The BMW 325 CUP had the biggest and strongest competition in 2021 among any motorsports discipline in the Baltic States as 54 different racers from four different countries collected points across the season’s five events!

“Such a fantastic number of participants, including complete rookies and seasoned veterans means that racers are hungry for equal battles with equal machinery on the racetrack inside a reasonable racing budget. Leaving to determine the best on the track, not in a garage or with biggest expenses to make the car go faster. Also, seeing the chatter in the offseason it’s clear that the participants number will go up also next season meaning that the battles on the track without compromises!” says Andis Meilands, promoter of the Baltic Touring Car Championship.

If during the 2020 campaign we saw 14 entries in the season standings, then already on the first event, the “DeWALT Grand Prix” 33 drivers from Lithuania, Latvia and Estonia lined up on the grid. But on the third event of the season a unique number of participants in the Baltic Motorsports – 42 lined up on the grid. The popularity and success formula of the class is also noticed by colleagues in other countries. There is a discussion in Finland of including this class in the local series, while in Sweden the local BMW club is ready to develop the class in Sweden. If that succeeds, that means the secondary market for cars will grow.

One of the main reasons for popularity is clear, understandable but also quite strict technical regulations, that leaves little space for technical innovations and solutions, leaving no other choice but to make bigger emphasis on practices and car set up. In technical checks, special attention is made to engine parameters with data loggers. This process is monitored by data engineer from Finland Sami Oja: “The BMW 325 Cup of BaTCC ticks all the boxes of great stock car series. It has a rock-solid BMW base car with fine handling and cost-effective mechanics. The competition on track is levelled by performance ballasts and at this level extraordinarily AiM Solo 2 DL scrutineering data logger which can log data of BMW ECU and driver’s performance. And this all create close competition between the whole field of 40-50 cars & drivers. But the most important factor for success and future of the series is commitment and urge for continuous improvement of the BaTCC BMW Cup organisation team.”

The 2021 season standings was won by Lithuanian Karolis Jovaiša, collecting 460 points. After first two, not so successful events, Jovaisa dominated the next events – winning five out of six races and finishing second in the other race. The second and third place in the standings was taken by circuit racing rookies – vicechampion Edvinas Zadeikis, third place – Krisjanis Oskerko from Latvia.

In a separate standings for rookies, respectively it was won by Zadeikis, runner up Oskerko, while third went to Edgars Murnieks. The fastest among ladies was Carmen Kraav, while in Masters standings(racers 45 of age and older), the fastest one was Remo Raudsepp. 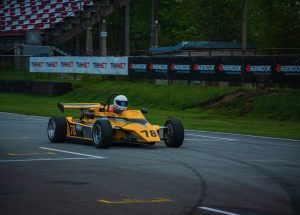 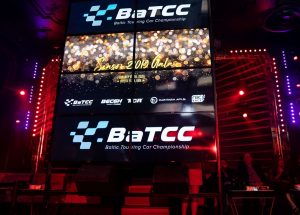 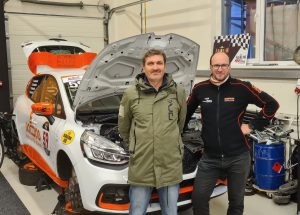