Tire performance is an essential component for earning excellent results in motorsports races. Hankook Tire has been using motorsports events as meaningful opportunities to demonstrate its R&D capabilities and advanced technologies by proving its quality with high performance. Continually cumulated performance data from various driving conditions in motorsports have been extremely important in further improving the quality of Hankook Tire products. Hankook Tire has actively taken part in top-class motorsports events around the world and has been increasingly recognized by field specialists. It continues to move forward as a leading global tire company with a growing reputation and increased brand value. Based on 20 years of accumulated motorsports experience, Hankook Tire in 2011 announced its exclusive tire supplier deal to DTM, one of the most popular high-class motorsports events in Europe and one of the largest touring car championships in the world.

Motul is a world-class French company specialised in the formulation, production and distribution of high-tech engine lubricants (two-wheelers, cars and other vehicles) as well as lubricants for industry via its Motul Tech activity.

Unanimously recognised for more than 150 years for the quality of its products, innovation capacity and involvement in the field of competition, Motul is also recognised as The specialist in synthetic lubricants. As early as 1971, Motul was the first lubricant manufacturer to pioneer the formulation of a 100% synthetic lubricant for automotive’s engines, The 300V lubricant, making use of Esters technology and issued from the aeronautical industry. 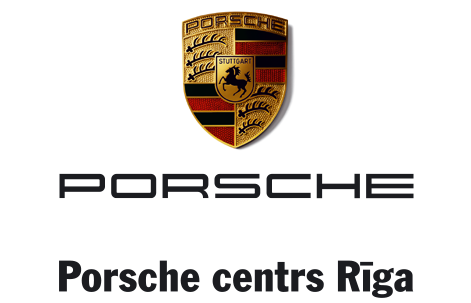 SIA “Baltijas sporta auto” is the official Porsche importer in Latvia. Since its establishment in 2000, the company has sold Porsche cars, spare parts, Tequipment and Porsche Driver's Selection accessories and provided repair and maintenance services, all in adherence to Porsche's high quality standards.

Fremax has been known for manufacturing premium quality brake discs and drums for 32 years, chosen by the main car makers as its original equipment. Fremax also added brake pads and wheel hubs to its portfolio and has developed more than 1.800 part numbers for more than 70.000 applications worldwide.
Since 2008 FREMAX is active in Baltic States, starting in Lithuania, then Estonia and Latvia and build customer loyalty to it’s high quality products. Visit Fremax.eu to find out more!

TEKNOS are a global coatings company that offer a wide range of paints and coatings for the manufacturing industry, building professionals and consumers.

DELFI is one of the biggest Internet media platform in Latvia informing about events and latest news in society, government, foreign, sport, culture and other fields.

Radio Star FM is a part of a large International Entertaining broadcasters "Modern Times Group" (MTG) based in Latvia. We are working to offer you the best music and programs. Behind the scenes, we are determined to practice a good business, ensuring that we act responsibly toward partners, advertisers, employees and our audience. 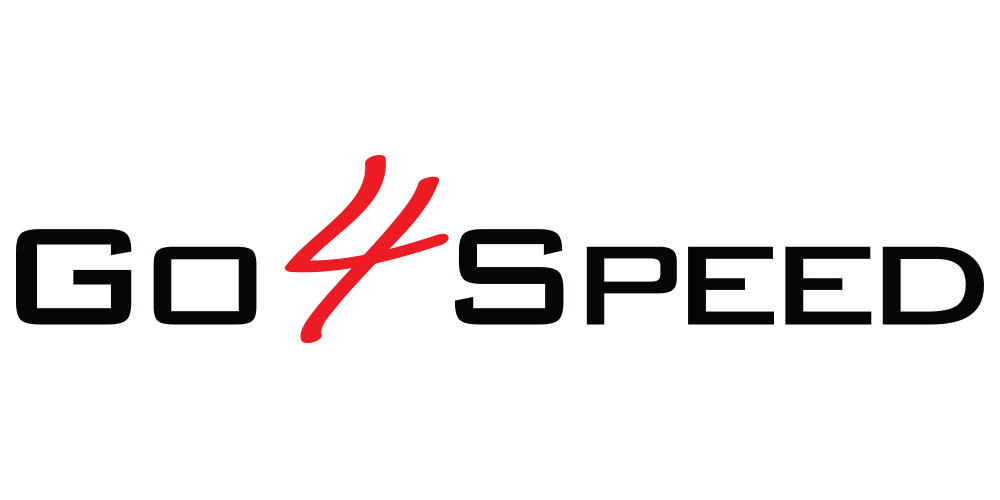 Website based in Latvia that inform about latest motor sport news, activities and events in Latvia, Baltic and all around the world. Photos right after events, as well as exciting videos, interviews and much more. 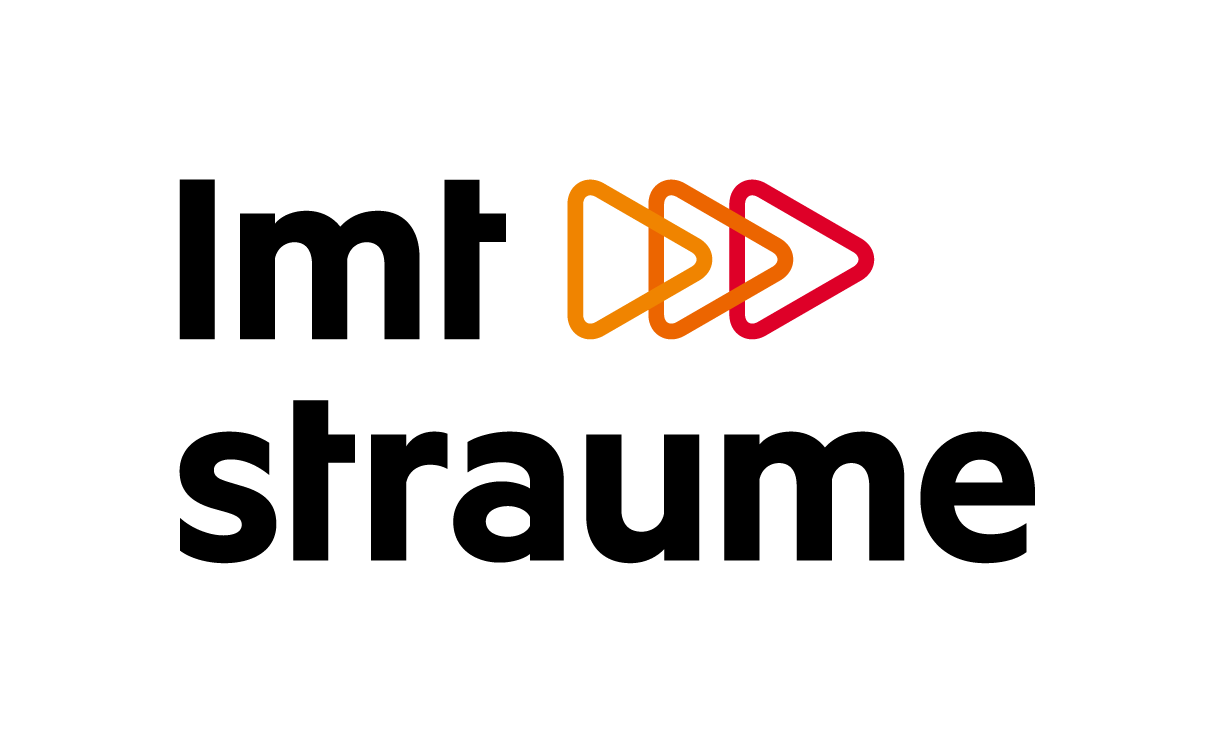 Watch what’s on in Latvia live and on video recordings! Sports, concerts, conferences – all this and more on your mobile app LMT Straume, online and LMT Home smart TV.

Natural mineral water "Mangaļi" been known since 1994. It is the first registered natural mineral water produced by Latvian. "Mangaļi" obtained from certified 213 m deep underground water deposit Mangaļi-2. In such a depth sedimentary rocks are protected from any contamination, which allows to obtain naturally clean, live, and mineral rich water.

Hell Energy is a young successful member of the only-two-decade old on the other hand dynamically developing energy drink scene and market. Hell is also one of the most vigorously evolving FMCG brands, which is proven by its short road to success and exploding export markets. The brand was born in 2006, became the market leader in Hungary and a dominant competitor in the International markets within three years. The brand being top choice of consumers in several markets is now available in 28 countries worldwide.

Based in Vilnius, Lithuania, Vostok Europe fuses a great story for each model and construction designed to withstand the most rigorous conditions – from deep diving to space explorations. With watches tested in Dakar Rally, at the Deepest Cave in the World, to the edge of the atmosphere and beyond they don't just tell time, they tell a story. Every Vostok Europe are constructed and BUILT FOR GOING TO EXTREMES! 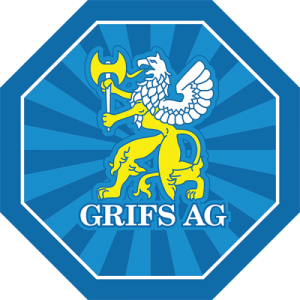 The security company GRIFS AG was founded in 2002 and according to turnover is the largest company in the sector in Latvia. GRIFS AG is the only Latvian Capital Security company operating in all three Baltic countries with 1600 employees and more that 16500 physical and technical security objects. The main business of GRIFS AG is to provide all types of security services without fear of non-standard situations or solutions. The company aims to provide highly professional security services.