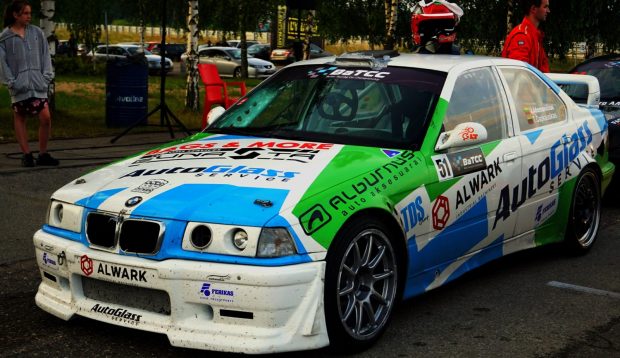 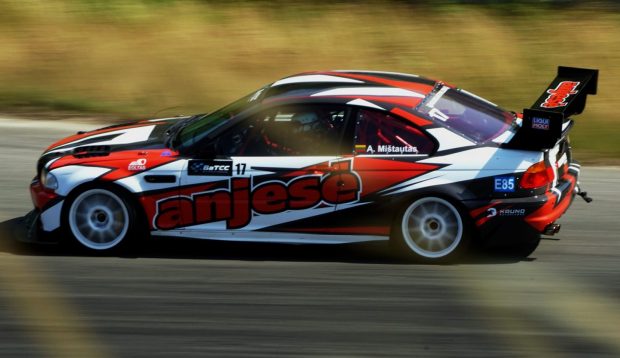 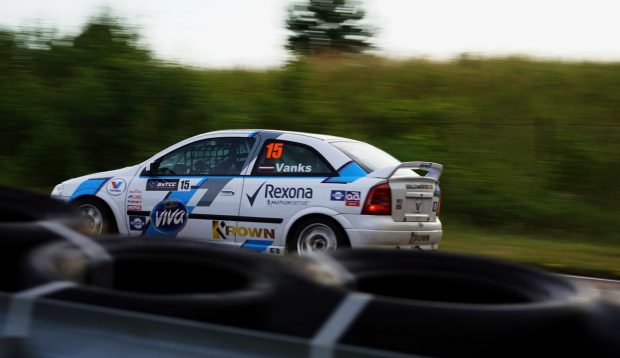 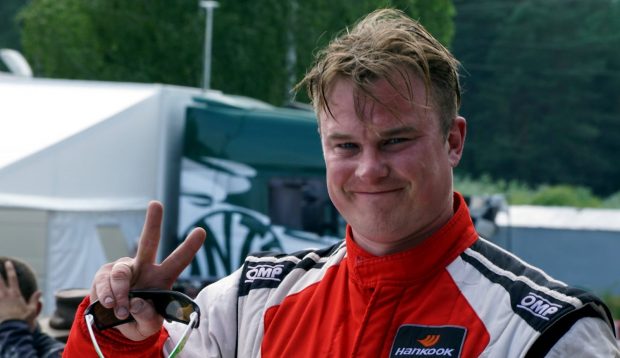 The first round of Baltic Touring Car Championship has started in the twisty and challengin „Nemuno Ziedas” racetrack in Lithuania. 60 participants in several classes were really eager to go full throttle again and to determine the fastest racer.

„BTC2” class was the most competitive one and quite impossible to predict the winner. Karolis Gedgaudas had the upper hand in the dry conditions, while Julius Skirmantas was dominant in the wet, equal points but highest position in the second race means that Julius is the winner of the first round. The battles of those Lithuanian aliens will rage on during the whole BaTCC season.

Latvian circuit racing legend Ģirts Krūzmanis had the best pace in „BTC1” class, from time to time even challenging the mid pa, ck of „BTC2” cars. While Aurimas Mištautas was unstoppable in „BTC3” class and now has a solid lead in the championship standings.

There was a huge interest before the first ever „BMW 325 CUP” race, and after the race it’s even bigger. Ramūnas Čapkauskas, the Lithuanian circuit racing master,  won the first event of the series, claiming second position in the first race and first place in the second race. First race winner Andrius, had a spin in wet conditions in the race 2 and was out of contention for the win in the event. Matīss Mežaks took 2nd position, while Marius Survilas was third.

„Nankang Endurance Academy” had a record number of competitors, making a nice 13 car grid, formed the by teams from all three Baltic countries.   „DHL Racing Team” had the best pace in Qualifying sessions and they confirmed their skill and speed also in the race, winning the fastest „BTC4” class. „M autosportas” was victorious in „BTC2”, while „BTC3” was won by „Diesel Power” team with a BMW 320. „Reinup Motorsport” won the „BMW Masters” class while the „KTK Racing” was the best team in „BMW 325 CUP” class.

Next BaTCC championship round will be held on July 26 in Bikernieki race track, where we will also the GT class cars for the first time. 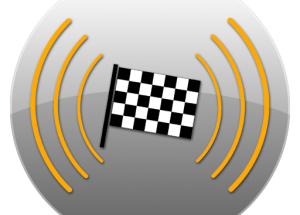 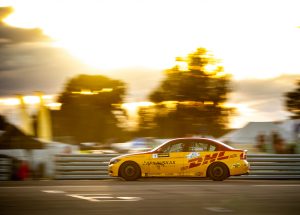