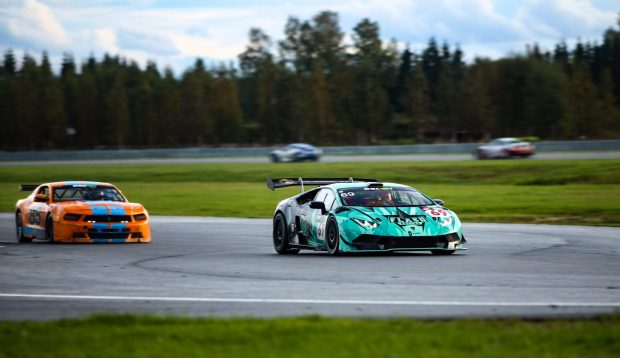 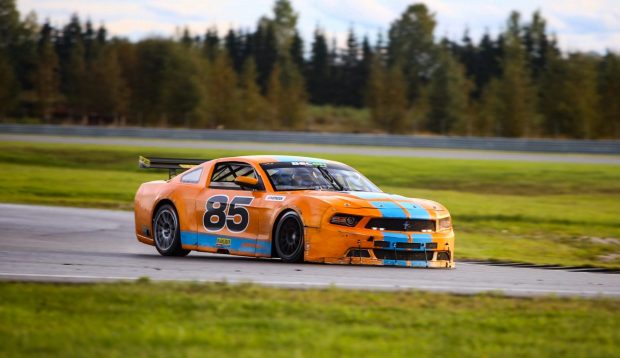 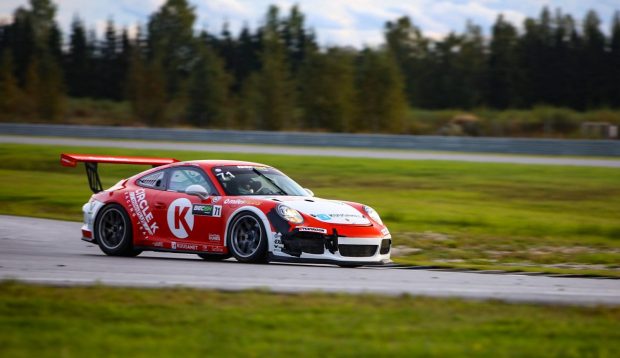 The Latvian team’s main competitors in the fight for the title – “Circle K milesPLUS racing team” – with a Porsche GT3 were slower by 1.45 seconds. “KSB Racing” from Finland (“Ford Mustang”) will be the third on the grid.

The closing round will take place on Saturday, September 21st at 13:30, when a record number of 28 teams will start at Pärnu track. Live coverage of the competition will be available on the “Baltic Touring Car Championship” Facebook page.