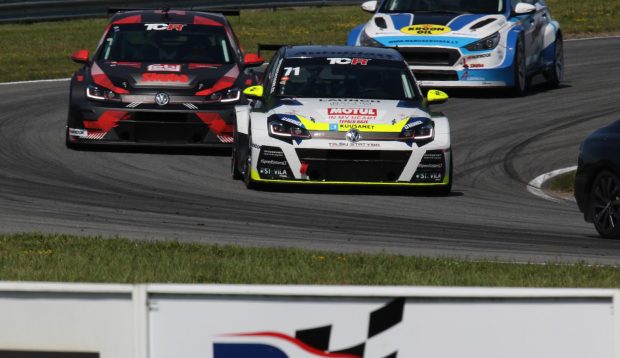 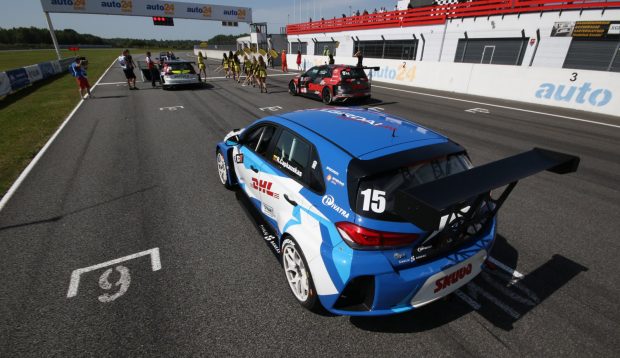 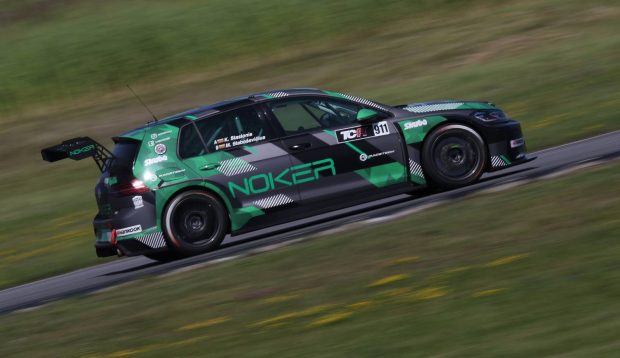 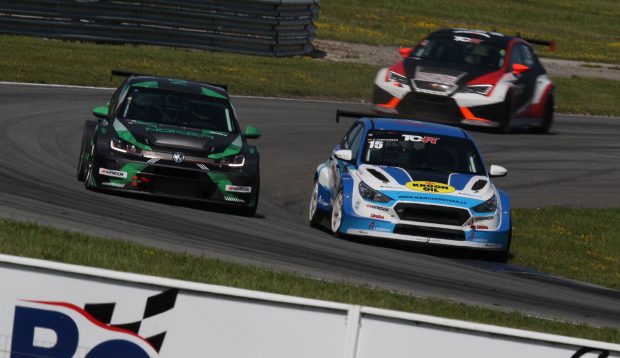 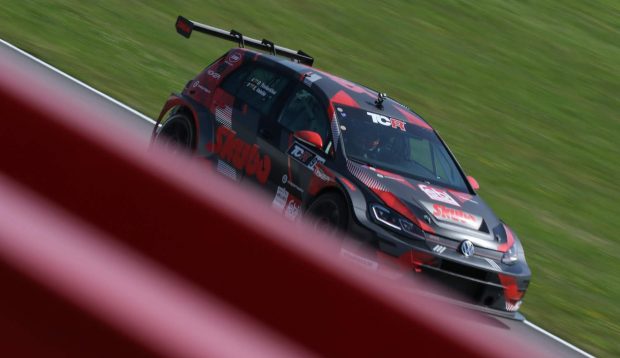 TCR IN BALTICS: SECOND VICTORY IN A ROW TAKEN BY DŽIUGAS TOVILAVIČIUS

Just like couple of weeks ago, this “TCR” class event was breath-catching and amazing to watch. It had everything: some hits, crashes, incredible pace and fight for the victory up till the last moments of races. As not a real expert might say, only seven cars on a grid are not that much, however, it is totally different when we talk about TCR cars where similarities eliminate the importance of number and all the attention is driven to the quality of battles. And it is important to say that it was plenty room for those.

During the qualifying, ambitions and youngest racer of “TCR Baltic” series Julius Adomavičius showed pretty good lap time of 1:19.754 minutes and confirmed for himself the pole position on the starting grid. However, if you think it was a good time, be prepared to be surprised, as due to the tense of battles during the race, the participants where driving even faster.

There where few main battles for classifications. Main one was between Džiugas Tovilavičius and Julius Adomavičius struggling for the victory and championship points. Nevertheless, the fight was really good and Julius won the first race, showing the best lap time of 1:18.887. As Džiugas was trying to catch him all the time, his pace was incredible, too. Those two guys ran away from others and third place holder Ramūnas Čapkauskas and his borrowed Hyundai i30 N TCR car kept fighting to keep the third place. Kestutis Stasionis had an accident with Peeter Peek costing him 10 seconds penalty. What’s more, Kestutis and his VW Golf GTI TCR went out of the track and stopped in a 14th lap. However, he was trying really hard to gain back the lost positions during the second race and he managed to cross the finish line being in the third position of the second run.

As for Julius Adomavičiaus VW Golf GTI TCR car of “GSR Motorsport” that he was driving, due to amazing pace he showed during the first run, he started from the pole position again. Džiugas Tovilavičius and his brand-new VW Golf GTI TCR started from the second position and Ramūnas Čapkauskas with Hyundai i30 N began the second run from the third grid position. Second run was a bit slower pace-wise, however, same level of intensity and number of fights.

Once again, Džiugas and Julius kept fighting till the end, as until Julius slipped out of the track and broke the driveshaft. He stopped 3 laps before the finish and lost really important positions of the second run, letting Džiugas Tovilavičius to take the first place and Ramūnas Čapkauskas the second.

As for the events‘ overall classification, no doubts that Džiugas Tovilavičius assured himself the first place, Ramūnas Čapkauskas took the second place and Julius Adomavičius was third. It is second event in a row when Džiugas takes the victory and after two rounds has taken the season leader position.

It seams we will know the winner only at the last seconds of this season, as still two events are upcoming. Next “TCR” class battles will take place in “Bikernieki” track during “Riga Summer Race 2019” in the middle of August, as the great finals will happen in Estonian “auto24ring” track in the end of September.