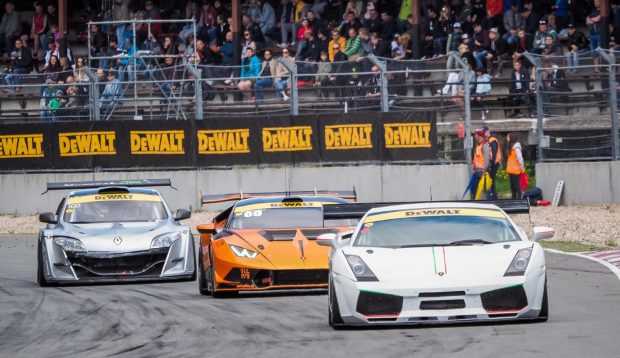 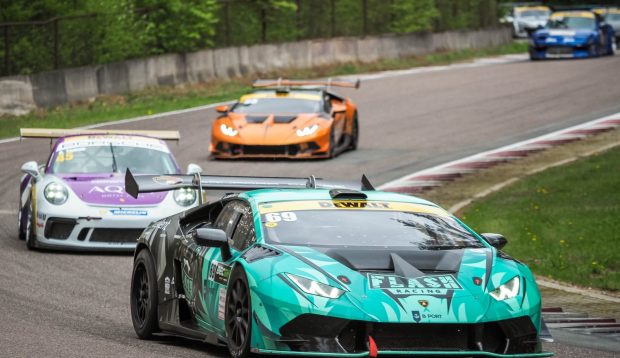 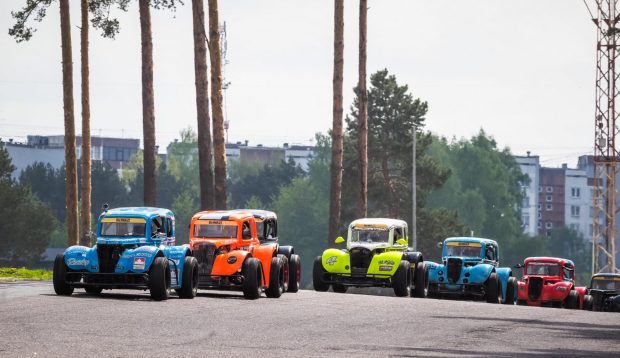 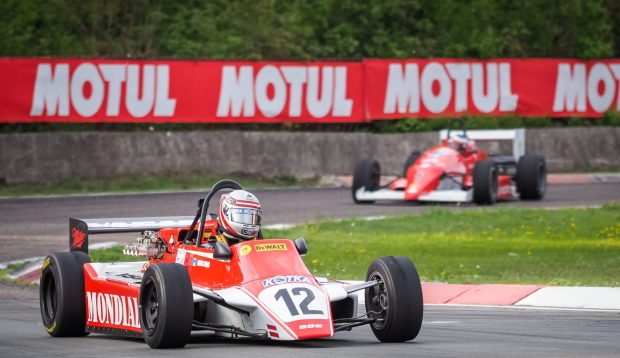 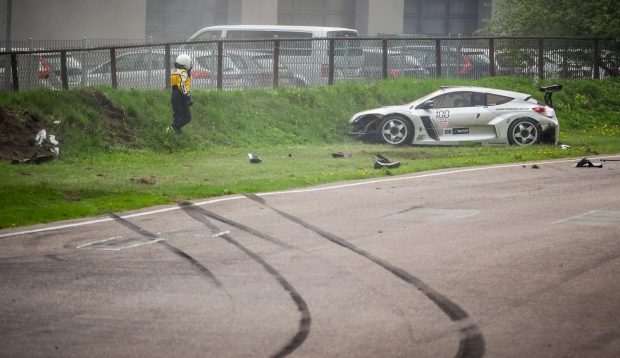 May 12 was the closing day of “DeWALT Grand Prix” event at the Bikernieki racetrack, when the start was given to the final NEZ, Baltic Touring Car Championship and historic racing series “Dzintara aplis” participants.

At the beginning of the third race day Legend cars took the grid and shortly after start Latvian participants Jānis Horeliks and Mārtiņš Steinerts got into a crash. M. Steinerts had to stay in the Bikernieki racetrack’s lawn, but Jānis Horeliks managed to control the car and continued the race. Up to the last meters, the battle for the first place was between Finn Philip Miemois and Latvian Valters Zviedris. Finn was a bit faster this time. The third place won another Latvian racer Uldis Timaks.

At the final race of V8 Thundercar class, in dramatic and fierce battle Petri Blomqvist managed to overtake Toni Lähteenmäki three minutes before the finish and won his first place. At the third place another Finnish racer Mika Mäkinen.

At the first TCR race in the Baltic’s, the best of the best was Lithuanian participant Ramūnas Čapkauskas. Estonian Mattias Vahtel in both races won the second place and Julius Adomavičius managed to finish in the third place.

The final race day’s one of the most anticipated classes was the Baltic Touring Cars. Artūrs Batraks with the Lamborghini Huracan, that got on fire at the previous day, was the fastest racer in qualification. At the first race he was on a solid leader position, but a little before finish the car started to slip, that paid him the first place. However, the steady performance in the second race got him long-awaited GT PRO class victory. This time in the second place finished Raivo Tamm (Porsche GT3), the third Egidijus Gutaravicius (Lamborghini Huracan).

Latvian Roberts Rode (Nissan 200sx) succeeded in the second race, which allowed him to take first place in the Baltic GT-AM class, leaving behind Robertas Kupčikas (Porsche Cayman GT4) from Lithuania. Marius Miskunas won the first place in BTC1 class, the second place got Andius Keblys, the third – Jānis Vanks. Denis Perlov from Russia was the fastest in class BTC2.

“Dzintara aplis” – the Amber Circle VAZ class as always didn’t disappoint. With steady performance, the first place in the VAZ1600 class won Pēteris Laipnieks, in the second place Harijs Ulpe, who in this season moved form class 1300. In the third place – Matīss Mežaks. In the VAZ1300 class, the best racer was Ģirts Vecvanags, the second position won Evgeny Trushin, the third was Guntis Mucenieks.

In the historic Volga class, the best racer was Jānis Grope, in the second place finished Andrejs Paupers and the third place after the first round – Aleksandrs Čudarovs.

At the beginning of the second race of Formula, father and son – Jaak and Taavi Kuul crashed. The race was interrupted. But at the end of the day after two races, the first place in Formula Mondial class won Andris Griķis, the second place got Taavi Kroon, the third – Indulis Rukuts. The fastest in the Formula Easter class was Raitis Mūrnieks, leaving behind Itālo Alsiņš and Robers Toms. 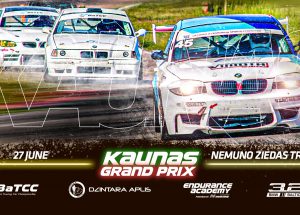 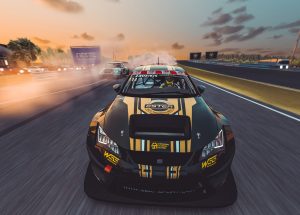 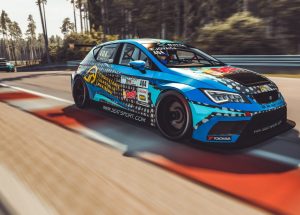